I develop software and participate in various activities including Mock Trial. I also enjoy photography, cooking, and listening to French radio.

I graduated from Carnegie Mellon University School of Computer Science in 2018 with a major in Computer Science and minors in Machine Learning, Business Administration, and Robotics. I'm currently working as a software engineer in the Chicago area. For more details, please feel free to contact me!

You can contact me by email at FirstName.MiddleInitial.LastName@gmail.com. My middle initial is P.

If you were trying to reach me at apjaffe@andrew.cmu.edu or apjaffe@cmu.edu, those email addresses are unfortunately no longer valid. Please use the address mentioned above instead.

I recently competed in the Tartan Finnovation challenge, winning first place with a pro-active budget chatbot called Budget Bot. The app allows users to easily keep track of their budget through four convenient channels: web, Facebook Messenger, Amazon's Alexa and Samsung's Bixby. Feel free to view the presentation that I gave during the competition, or try out the fully functioning prototype at tellbudgetbot.com with accompanying Alexa Skill and Messenger bot.

Recently, I've been playing around with using LSTM neural networks to generate fake tweets. Some of them were pretty funny, so I made an Alexa Skill to let people try to guess which ones are real.

In the summer of 2017, I interned at Jump Trading in Chicago working on additional features for their trading platform.

In the summer of 2016, I interned at Google, developing a framework to help improve the quality of online-to-offline conversion tracking.

In the summer of 2015, I interned at Knewton, developing a load testing tool for adaptive learning software.

With my younger brother, I developed Flight Odyssey and Flight Odyssey Lite, apps for iOS and Android. You can try them, or just look through our blog! Email me if you want a free promo code.

In the summer of 2013, I developed programs at Snap-On Business Solutions for tracking database relationships and project dependencies. The programs used a Java servlet backend interfacing with SQL Server to store data and an AJAX-based frontend.

In the summer of 2012, I worked at TMW systems assisting with software projects including code branch management, file attachments, and automated emails.

I currently serve as president and team captain of Carnegie Mellon's Mock Trial team. I've competed in mock trial since high school, and I find it to be a great opportunity for me to broaden my skills beyond technology.

At Steel Hacks, our team built Sighting, an iOS app that links people with similar interests into groups allowing them to track things they're interested in (such as tech talks, free food, service opportunities) or want to avoid (such as crime, pollen, diseases). Sighting is a crowdsourced extensible platform that users can use to track anything they want and find places they might be interested in, in real time. Users form groups they can use to monitor common interests and are notified in real time when and where these events occur in their area. The app won two awards: "Most Impactful" and "Best use of AWS." The source code is on GitHub: Server, UI.

At Tartan Hacks, our team built Storytime, an interactive jogging app that builds a story as you run. The app ultimately ranked top 6 at the competition. Start running the app as you start your physical run, and find yourself in the middle of a mystery story that the app reads to you. Yet the environment of this story is oddly familiar. The characters are speaking in terms of places close to you! To hear the next part of the story, you must travel to one of the locations mentioned by the characters. The way the story unfolds depends on which location you pick. And each time you use this app, the locations are randomized, as are parts of the story, leaving you with a new adventure every time. Syncs with Jawbone UP data to personalize the story to your realtime run statistics and to match the run length to your daily goals.

I've had the amazing opportunity of serving as part of the Solon Middle School and High School Science Olympiad teams for 6 years. I was a part of four first place finishes in the national championship, and won two gold medals at the national level (Road Scholar and TPS).

I was also the club's official webmaster for two years, and the official scorekeeper for one.

It has been an incredible experience for me. Through the years, I've built catapults, robots, finely-tuned springs for bungee dropping, scramblers, Rube Goldberg machines, robot arms, and battery-powered vehicles. I've learned about astronomy, cartography, freshwater, glaciers, circuits, electrochemistry, simple machines, remote sensing, estimation, fossils, and more. While I may not remember all that I've studied, I will certainly remember the anxiety of a sensitive mechanical, the exhilaration after a successful award ceremony, and the joy of having fun with friends.

I like taking pictures of things. Especially close-ups. Here are a few of my favorites. 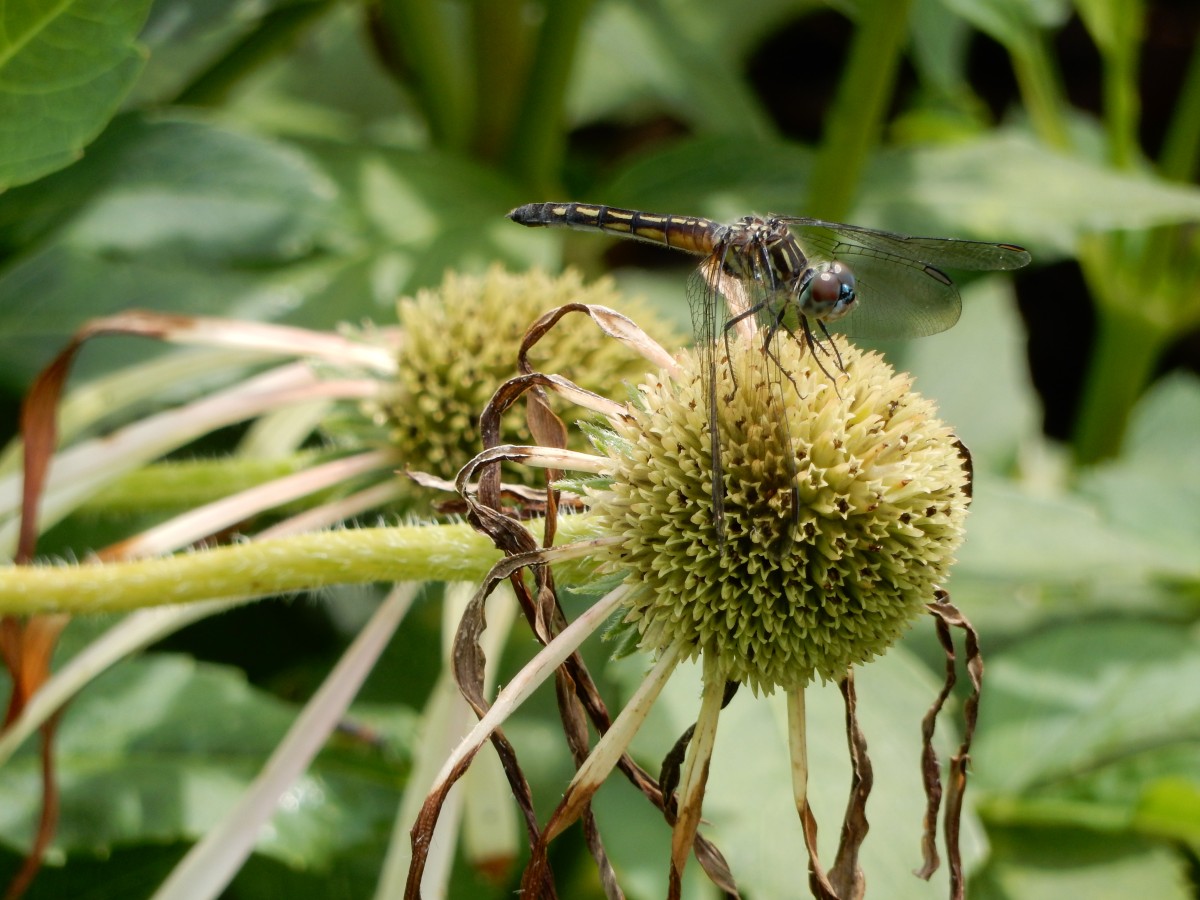 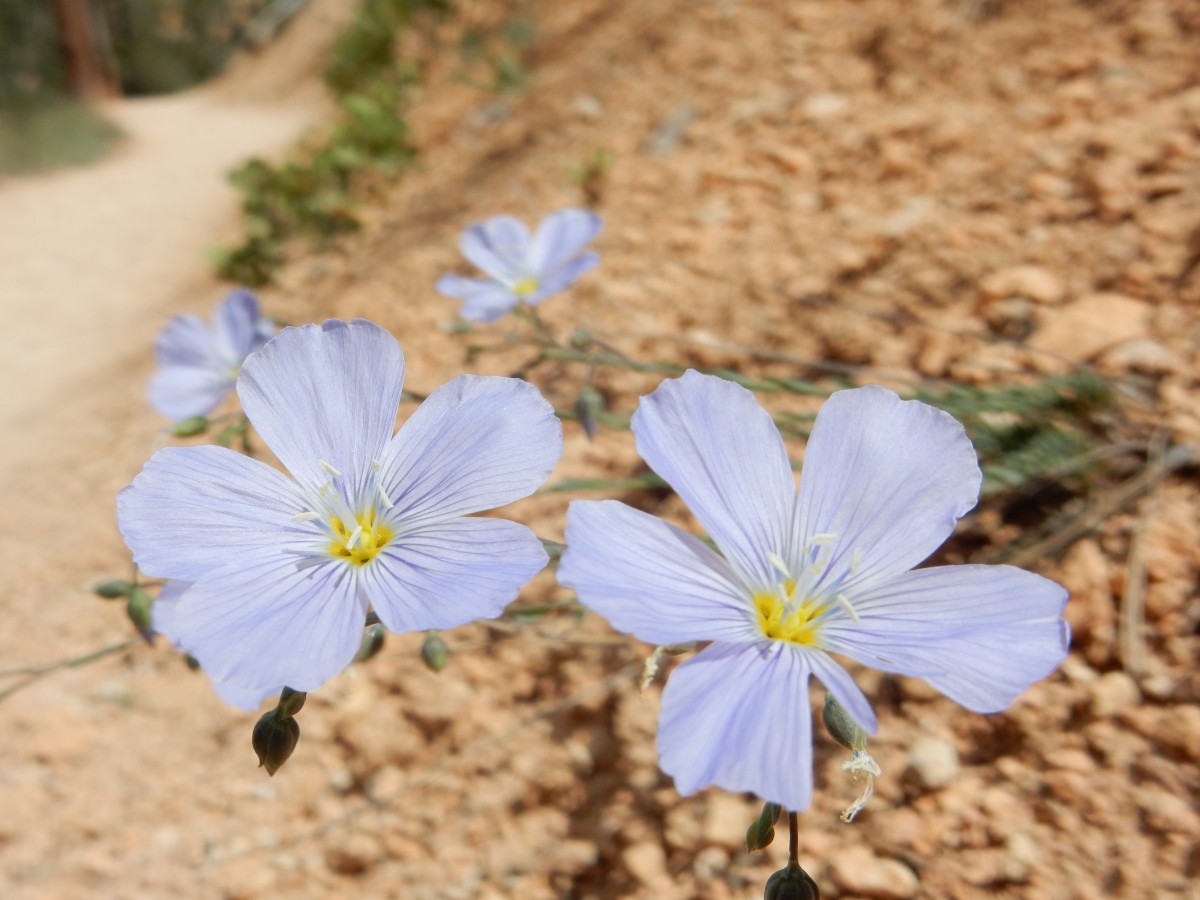 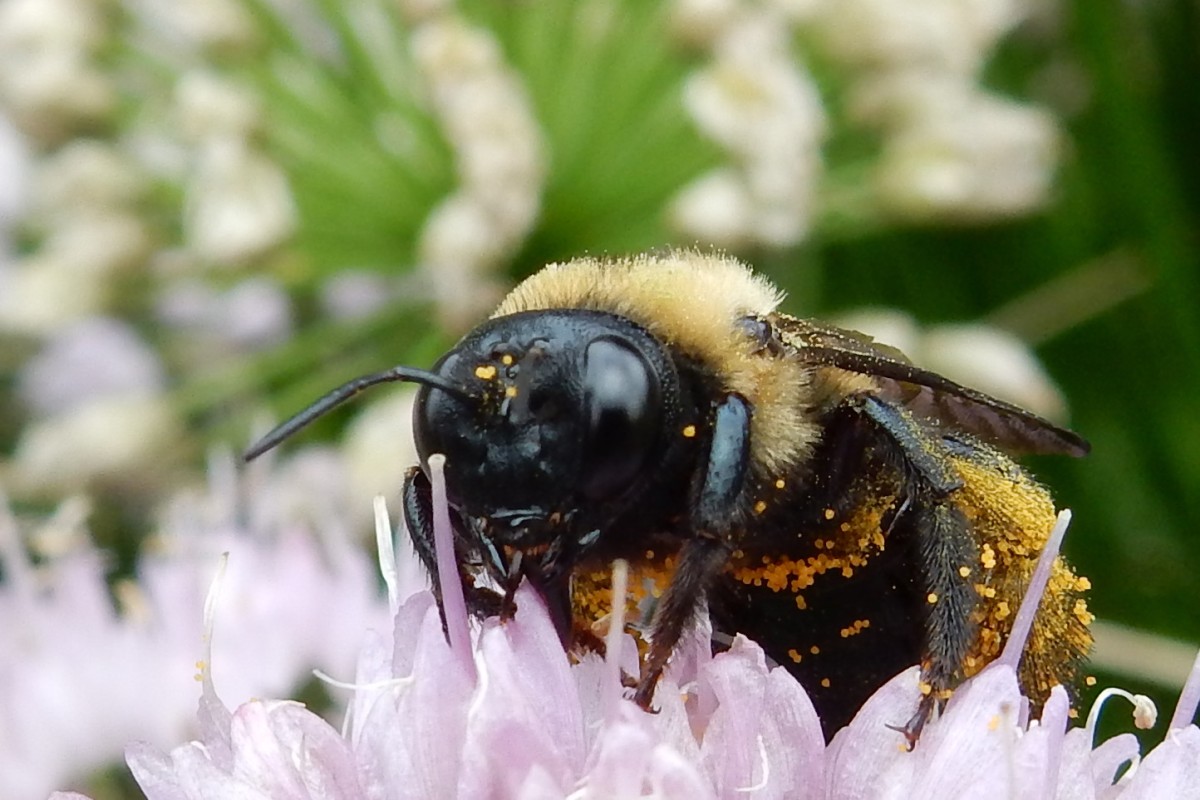 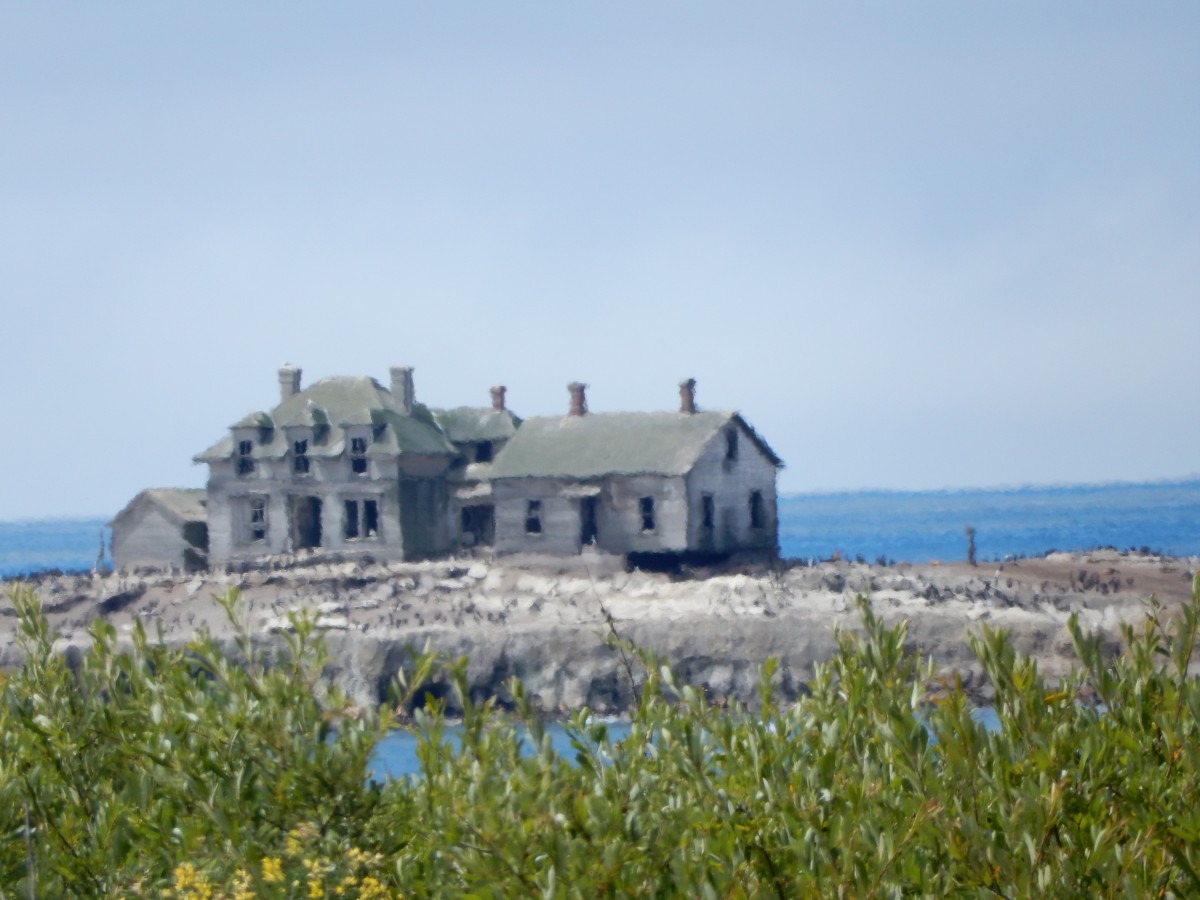 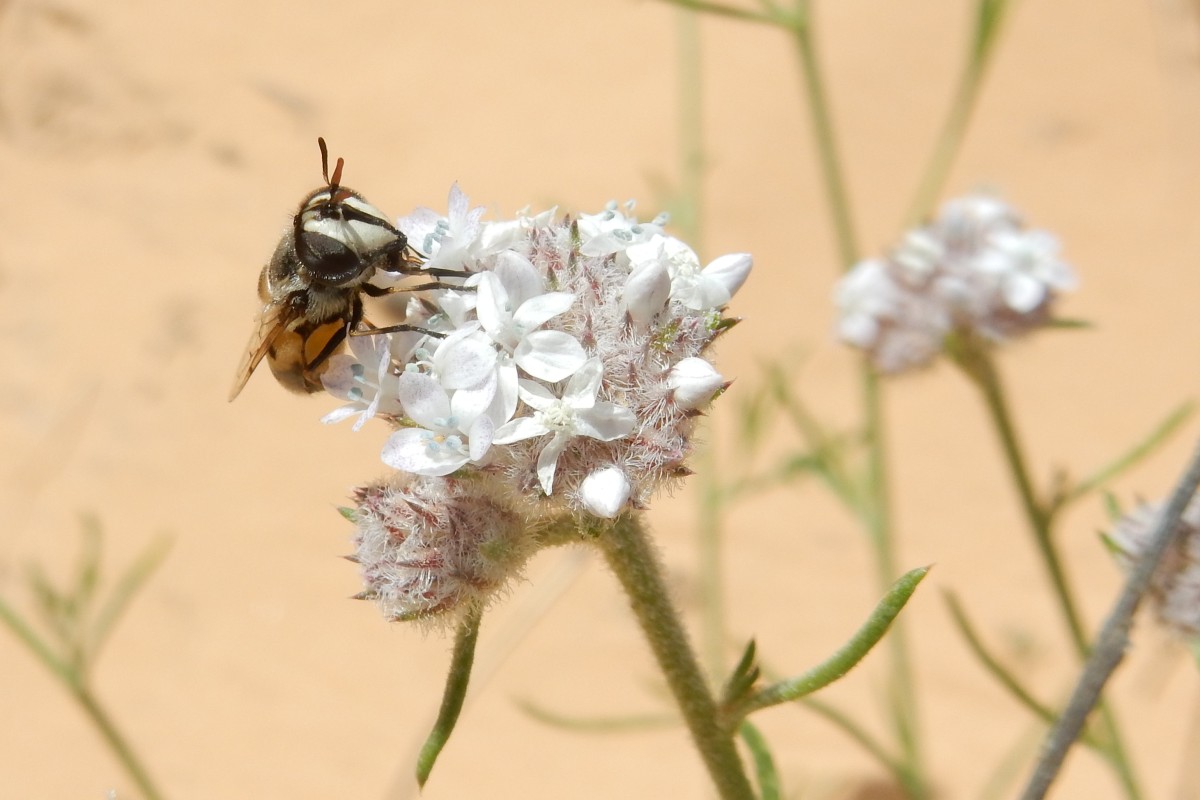 Announcing the Winners of the Alexa Skills Challenge: Life Hacks